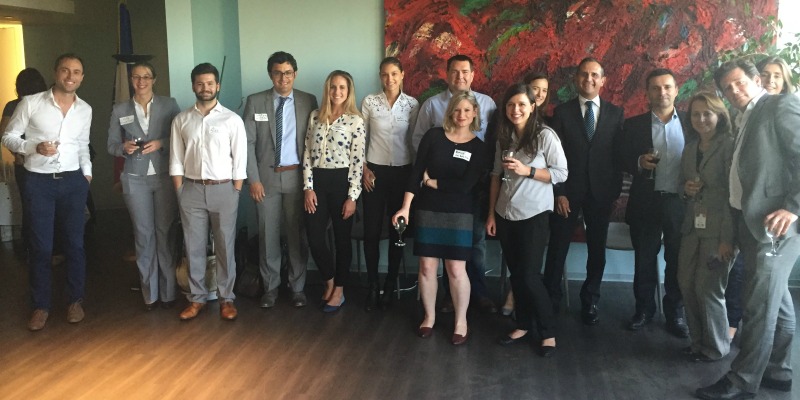 Narbeli Galindo, EDC’s Director of International Affairs, was invited by the French Consulate in Chicago, Business France North America, Chicago, to present to several French and Canadian companies about opportunities in KCMO and our Smart Cities Initiatives. Galindo was impressive, presenting in their native French language to better help them understand the resources we have available to them. Four companies have expressed interest in expanding operations into the United States because of Kansas City, Missouri initiatives. Galindo has been working with Herb Sih, Managing Partner of Think Big Partners, to host these French and Canadian companies at an invite-only “Smart Cities” Workshop on October26 and 27th in KCMO. 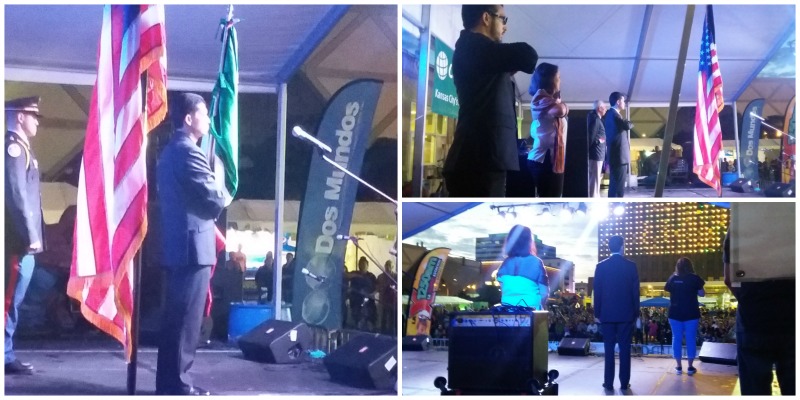 Galindo was invited by the Head Consul Alfonso Navarro-Bernachi to attend the El Grito de Independencia (Mexico Independence) celebration at the Barney Allis Plaza as well as the annual Fiesta Hispana celebration in downtown Kansas City MO. Fiesta Hispana is a three-day free weekend event where attendees get a taste of Hispanic traditions and foods from various parts of the Latin Americas. Traditional dances and international award-winning Latin artists performed each night. 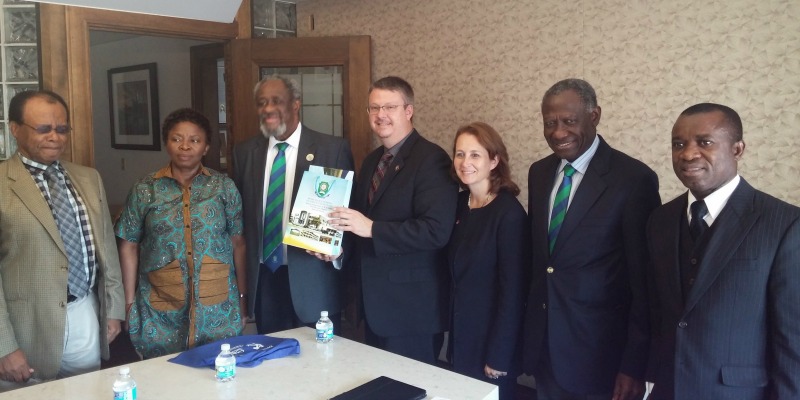 A group of Nigerian Delegation, led by Dr. Abio Sokari, Chair of Port Harcourt, Nigeria Kansas City Sister Cities Association, visited Kansas City, Missouri and met with Mayor Pro-Tem Scott Wagner and Galindo to reaffirm relationships between both cities in terms of trade, cultural, and medical and business university exchange programs. Currently, both groups are in discussion to renew the reaffirmation of the Charter Exchange Program in Port Harcourt, Nigeria in 2017. 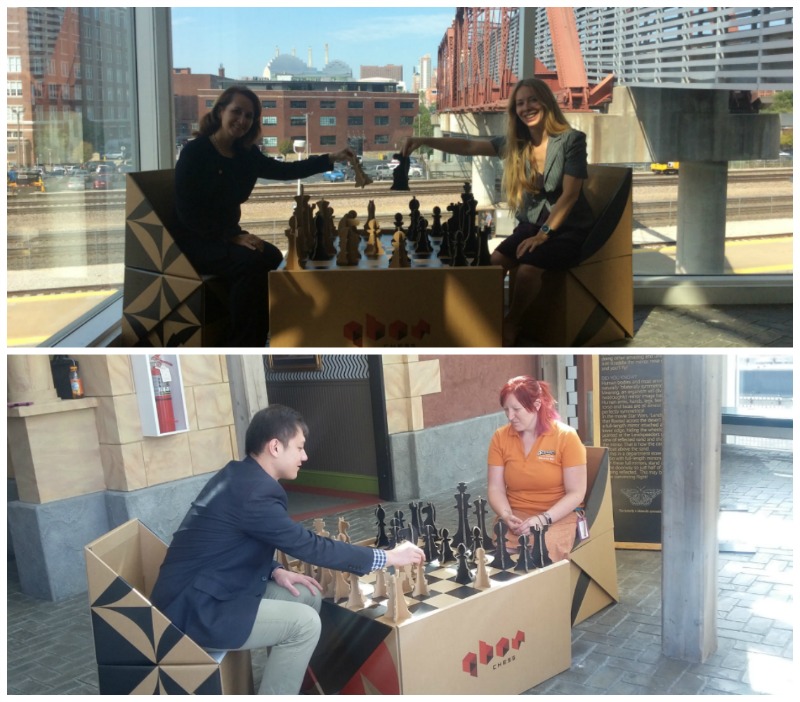 The EDC International team hosted Laura Jevremovitch, QBOX from Madrid, Spain for her fourth visit to Kansas City, Missouri to assist the company with their expansion into the United States. Laura, CEO still plans to move her operations to Kansas City, Missouri during the Summer 2017. QBOX is currently looking to collaborate with Science City, Union Station, the Nelson- Atkins Museum, AIAKC and the City Hall Arts district program through Galindo at the EDC. 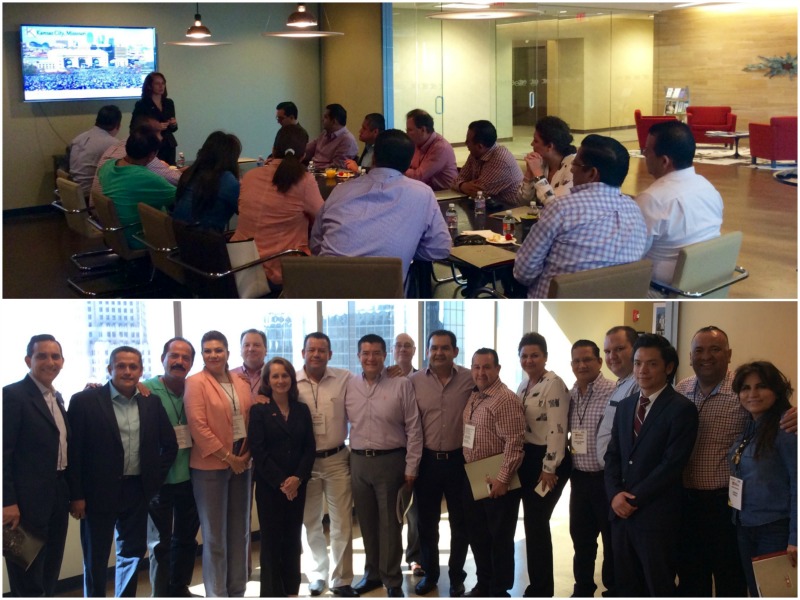 Galindo was invited to present information about the EDC and Kansas City, Missouri’s initiatives to a delegation of 14 Mayors from Mexico. The delegation was also accompanied by Lee Wong-Medina- Deputy Consul General from the Consulate of Mexico in Kansas City, and several other executives from Mexico. The presentation was conducted in Spanish to ensure attendees understanding of resources. In addition, Galindo gave an overview of what Kansas City, Missouri has to offer in terms of Smart City technologies, Google Fiber, Foreign Trade Zone, KCStreetcar, and local opportunities for imports/exports. The delegation also met with KCMO Councilman Scott Wagner at City Hall, were given a tour of the 311 Call Center and the Office of Performance Management. For some of these Mexican officials, it was their first time visiting KMCO.

The EDC’s blog features monthly updates on International Business Initiatives. If you are interested in learning more, please visit the International Business section of our website or view the latest news on our blog. For more information about international business in Kansas City, Missouri, please contact Narbeli Galindo, the EDC’s Director of International Affairs. ngalindo@edckc.com (816) 691-2139 or (800) 889-0636