From 1865 to 1912, Troost was home to Millionaire’s Row. Sprawling mansions housed some of the wealthiest individuals in the area, including the “richest man in KC,” L.V. Harkness.

Troost boasted two world-class theaters, the Isis and the Apollo. The Apollo was one of the first family film theaters, dating back to 1911. Walt Disney lived not far away from 1911 to 1923, and his first office as a freelance illustrator was at 3241 Troost.

For those who mostly remember the last few decades of Troost’s history, this kind of heritage may be difficult to imagine, but major new development along Troost is helping to restore this landmark thoroughfare to its former glory. Anchored by the Beacon Hill neighborhood to the north and Plaza East to the south, the Troost developments include infrastructure improvements such as new sidewalks, streetlights, curbs and gutters, and pavement for on-street parking, thanks to the city of KCMO. There will also be a three-block landscaped walking path linking Beacon Hill to Hospital Hill. 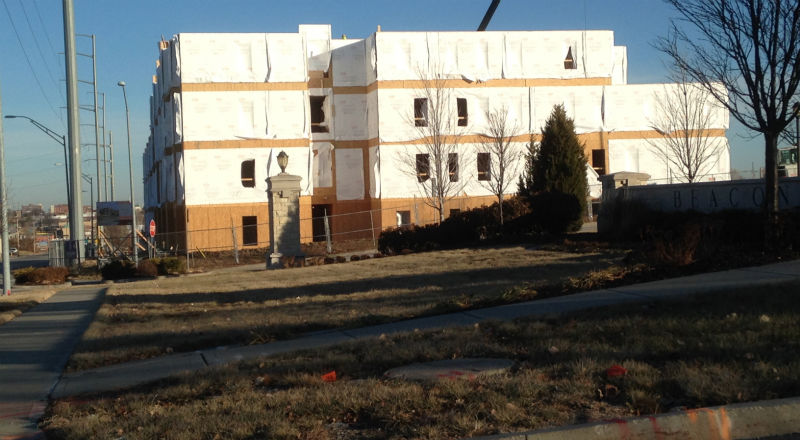 Beacon Hill is one of the crowning jewels of the new Troost Avenue, with construction underway on student housing for the UMKC Medical and Dental School, a $26 million project that will house 245 students, along with supporting retail development and single family homes. Five new single family homes have been constructed in the past year, with another 6 planned or under construction for this year. A historic building on 27th Street between Tracy Avenue and West Paseo is being restored—along with four new ones being built that keep the neighborhood’s historic character intact—to house a 30-unit apartment complex called the Colonnades, while Beacon Park Townhomes on the Paseo has already been completed with 45 units and a two year waiting list for new residents.

EDC and LCRA have played a significant role in recent developments in Beacon Hill.  Since 2011, EDC has been under contract with KCMO to manage developments and handle properties that came back as the result of the ending of the federal Receivership.  In cooperation with the City, EDC and LCRA have handled the transfer of over 350 parcels of property, and managed the developments that are now underway.  Because of this unique partnership, the 8 year long federal Receivership ended in 2013, clearing the way for more progress.

One of the great advantages of increased residential development in Beacon Hill is its location. Just minutes away from everything—whether it’s historic 18th & Vine, Hospital Hill, or downtown KC—it also boasts a breathtaking view of the Kansas City skyline. 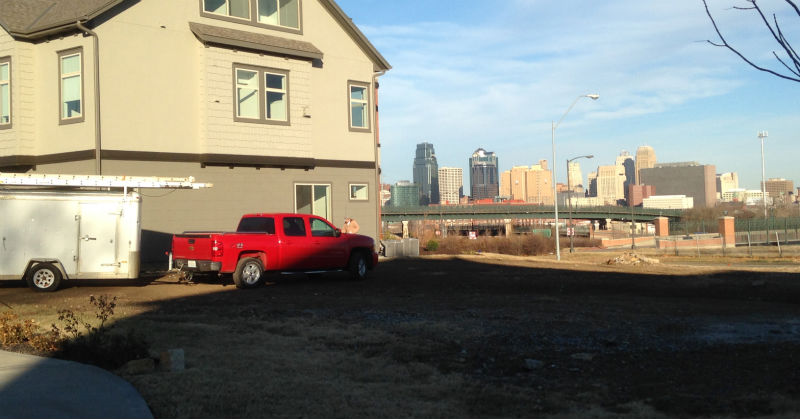 Just a few blocks down Troost from Beacon Hill, the De La Salle Education Center at 37th and Troost is a tuition-free charter high school serving urban students in need of an alternative to the traditional school environment. A $6.2 million expansion will provide 18,000 square feet of additional classrooms and facilities, provide 10 new jobs for highly qualified teachers, expand the school’s library by 5,000 books, and allow them to serve an additional 100 students. 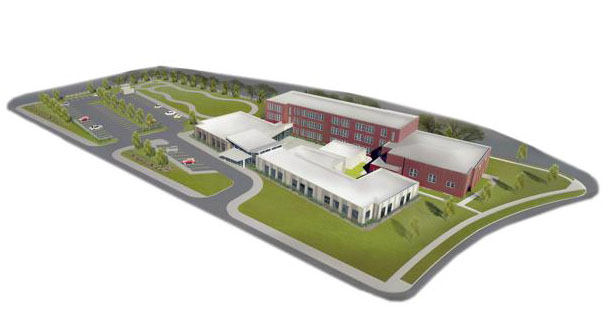 At 47th and Troost, Ollie Gates of Kansas City’s famous Gates Bar-B-Q is continuing his plans to bring economic development to the east side of Kansas City with a new 30,000 square foot shopping center. While it may not quite be Millionaire’s Row just yet, all up and down Troost Avenue, you will see economic, residential, and commercial developments returning to the formerly-beleaguered avenue that has been such a focal point of so much Kansas City history. 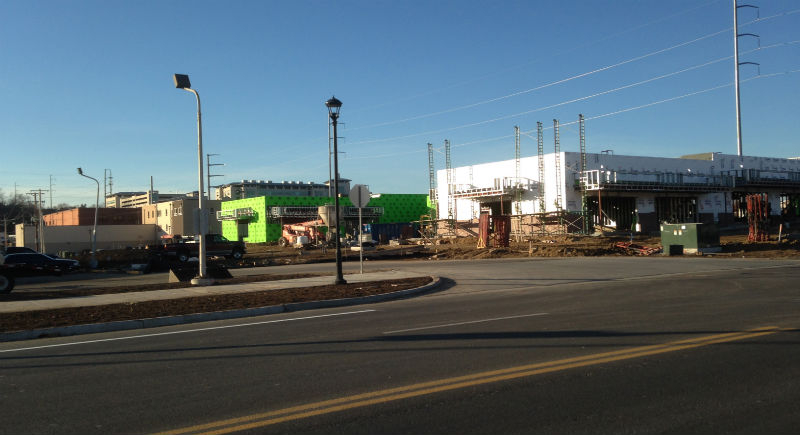 On March 10th, volunteers gathered to plant thousands of tulip bulbs along Troost, in honor of the street’s namesake, who was an immigrant from Holland. The tulips not only serve as a reminder of Troost’s vibrant history, but also as a promise of the future for this iconic Kansas City avenue. 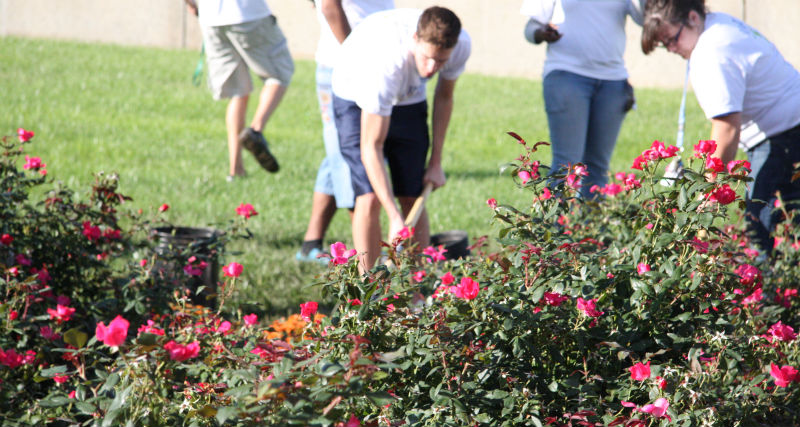