Did you know that the Kansas City area’s response to the Request for Proposal (RFP) for Amazon’s second headquarters included 150 people from all across the metro working countless hours over 42 days? We’re going to take you behind the scenes of all that took place to make the Amazon HQ2 pitch come to life.

The Amazon HQ2 RFP said they wanted just one proposal from each region with a population of more than one million. With the Kansas City Area Development Council leading the way and the EDCKC working alongside, cities from across the metro area came together to form one cohesive group with a united message pitching the region as the future home of Amazon’s HQ2.

Business people, civic officials and community leaders joined forces to work on the project. We divided the group into sub-groups that addressed each of the RFP categories, such as real estate, workforce talent and infrastructure. The individual groups met independently to ideate on their specific topic and then a larger group reconvened weekly. The effort paid off. There were hundreds of imaginative and inspired ideas on how to promote Kansas City.

Although we weren’t lacking ideas, we needed to decide on one top benefit to distinguish Kansas City from the other 51 markets competing for this headquarters.

The RFP gave emphasis to workforce talent and expressed interest in creative approaches. We decided to focus on the future of our city and not just what we have to offer today. In particular, we wanted to tell the story of what we’re doing regionally to prepare for the workforce of the future. We painted a picture of what the Kansas City area is, can and will be.

With the help of hometown global marketing agency VML, a website, video and hardbound book were developed featuring children of varying ages and backgrounds from across the area talking about their future plans. Based on the theme “Understated. Uncommon. Bold”.  The pitch told the story of how Kansas City is reinventing education and workforce training.

In order to help raise awareness of the city, EDCKC, the mayor’s office and local advertising agency Barkley teamed up to create an “Amazon’s most reviewed city” campaign. One thousand products were purchased and 100 were reviewed, each cleverly tying back to a fact about Kansas City. After the campaign the purchased products were distributed to local charities. 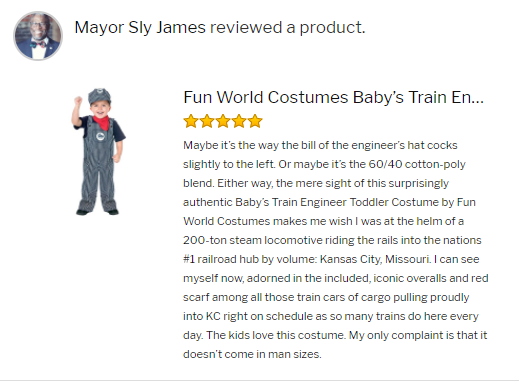 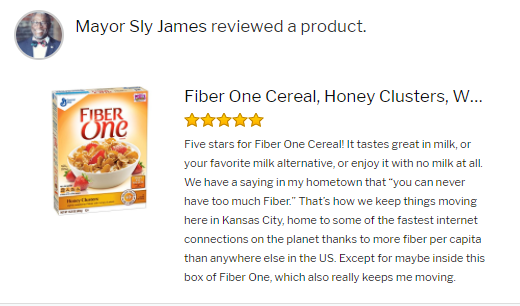 Kansas City is a great fit for the Amazon HQ2 based on our central location, affordable cost of living, educated workforce and our diverse culture that boasts a thriving creative arts scene, an eclectic mix of entertainment and restaurants and winning sports teams.

We are confident our pitch will resonate with the selection committee. Amazon is expected to make a decision on its HQ2 in 2018. Stay tuned!