As with any great city, there are many ongoing initiatives and programs, so at times it can feel a bit overwhelming. To make it simple, we have a clear focus on three areas of growth: Growing Human Capital, Growing Business Capacity and Growing City Prosperity. 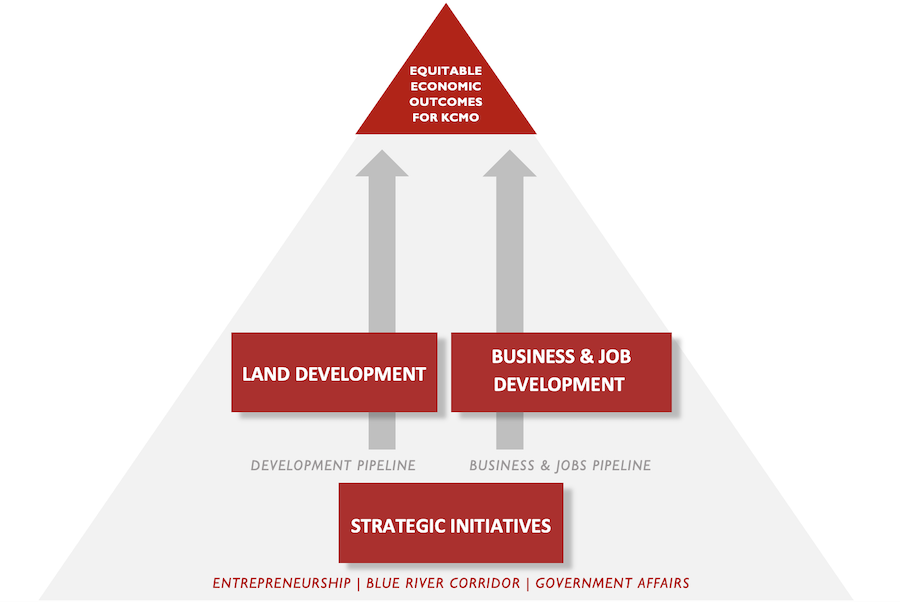 Supporting Entrepreneurs from the Ground Up

In 2015, we co-founded LaunchKC, which has evolved from a grants competition into a dynamic tech accelerator and studio platform. Over the years, LaunchKC has leveraged grants, as well as created new opportunities for investors, entrepreneurs, and the tech ecosystem of Kansas City. The program's bottom line is to attract scalable companies to create more jobs and opportunities while growing the local economy.

As the program evolves, we've been able to diversify our programming and have brought on the Keystone Innovation District as our programming partner to ensure we're on the pulse of what entreprenurs need most. We believe in growing local talent, and we believe Kansas City is a smart and strategic place to start and grow a company.

Our government affairs efforts work to champion economic development policies to move Kansas City forward. Based on local and national economic trends, our Legislative Committee prioritizes policy goals, projects and efforts to represents Kansas City at a state and federal level. From public infrastructure to workforce development, we're focused on legislative advocacy to make KCMO as competitive as possible when it comes to being a great place to live and work.

Bringing Jobs and a Competitive Advantage Back to KC's East Side

We believe one of the most critical components of economic development is job creation. For far to long and even more recently, access to jobs on Kansas City's east side has not been a priority. We believe a turn around of the Blue River Ecodustrial Corridor could be one of the most catalytic job creators, economic influencers and environmental enhancers of the next several decades.

The 4,600 acre corridor stretching from I-435 and the Blue River on the south to where the Blue River meets the Missouri River in the north, including the Truman Sports Complex, was once a burgeoning industrial area employing thousands. After decades of disenvestment, along with our partners, we're prioritizing a turn around. It's a major undertaking that we're proud to champion. 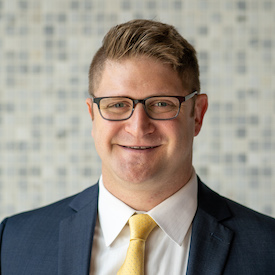 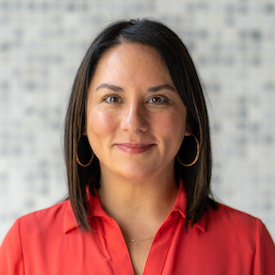 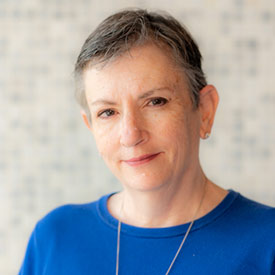