Kansas City, Missouri is a large, prosperous, self-sufficient and culturally rich city with overall lifestyle affordability. With a cost of living 2.5 percent below the national average, from groceries to gas, utilities and housing, Kansas City is one of the most affordable cities in the Midwest. 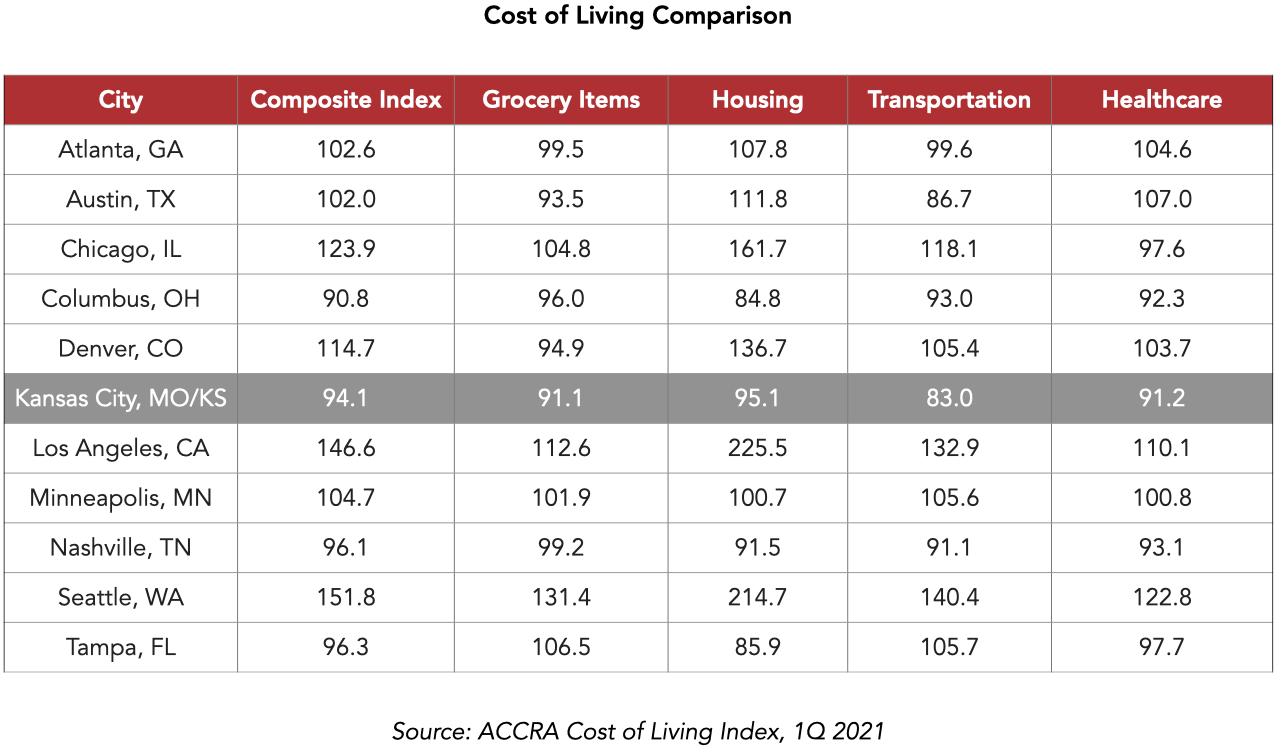 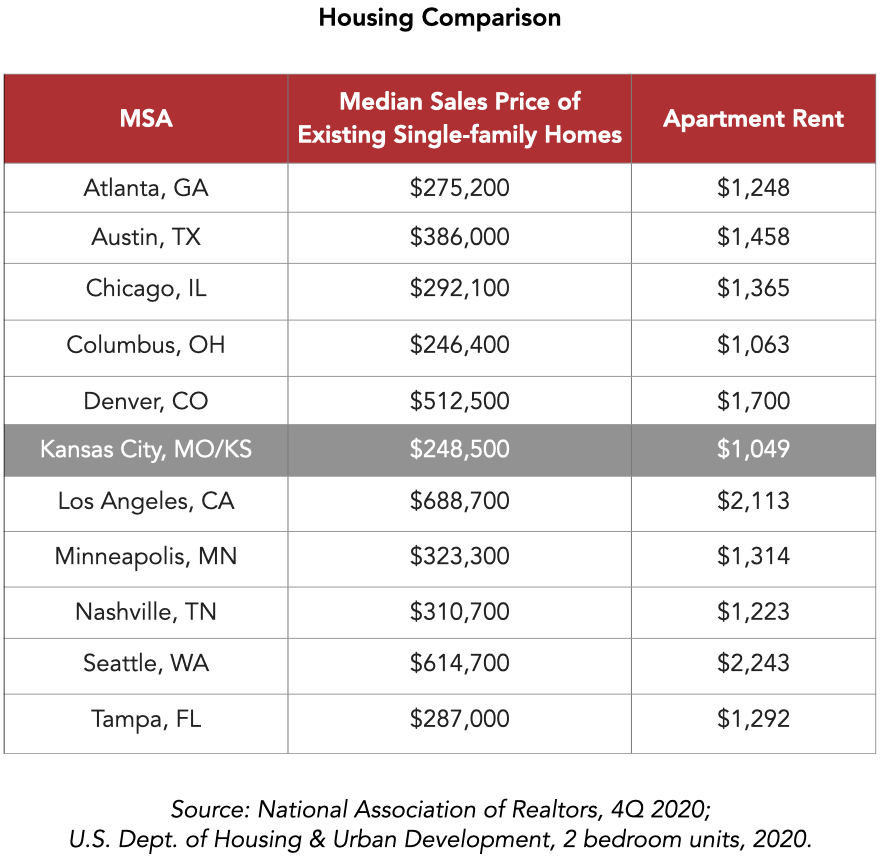 Recently, Kansas City, Missouri, ranked seventh for the most affordable single-family homes for the working class. Of the 40 large cities surveyed, 82 percent of two-to four-bedroom homes listed in Kansas City were found to be affordable. 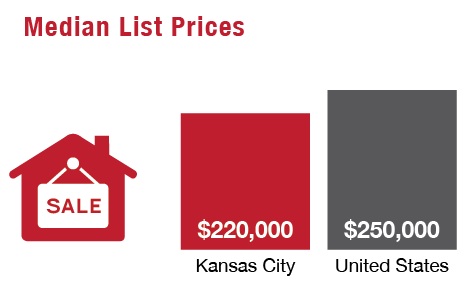 On average, renting a one-, two- or three- bedroom apartment in Kansas City, Missouri, costs well below the national average. 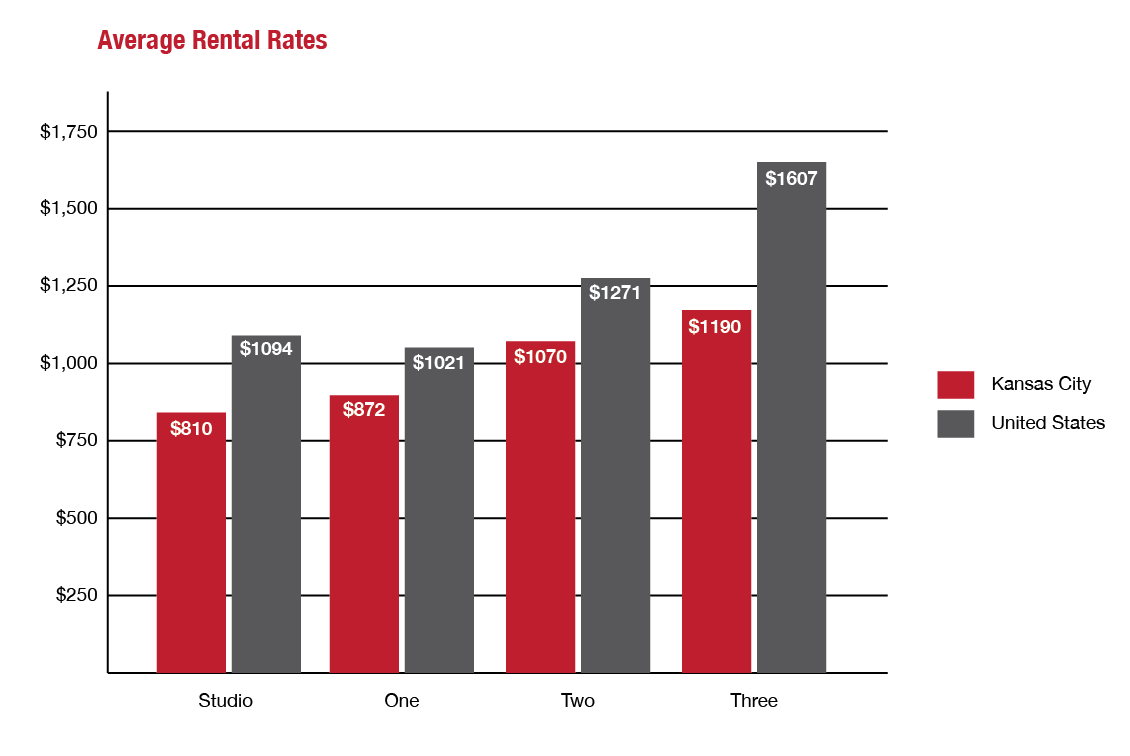 The Kansas City office market has experienced one of the most active investment years in recent memory. Most office market real estate deals have been in line with asking rents, while fewer concessions are being offered on leases. 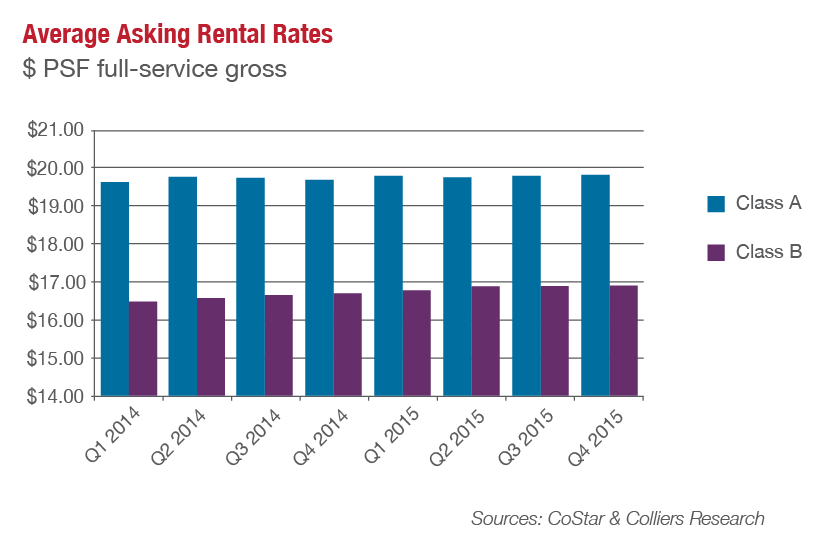 The Kansas City industrial market has a growing national distribution presence and a healthy automotive sector. Asking rates on large bulk spaces are expected to remain low as a result of the fierce competition among developers, as new spec inventory is delivered to the market.

Kansas City is increasingly attractive to national retailers as multiple new-to-market players establish a foothold here each year. Area consumers have shown an increased desire for a unique customer experience and many of the new concepts introduced to the Kansas City metro cater to this growing ideology. 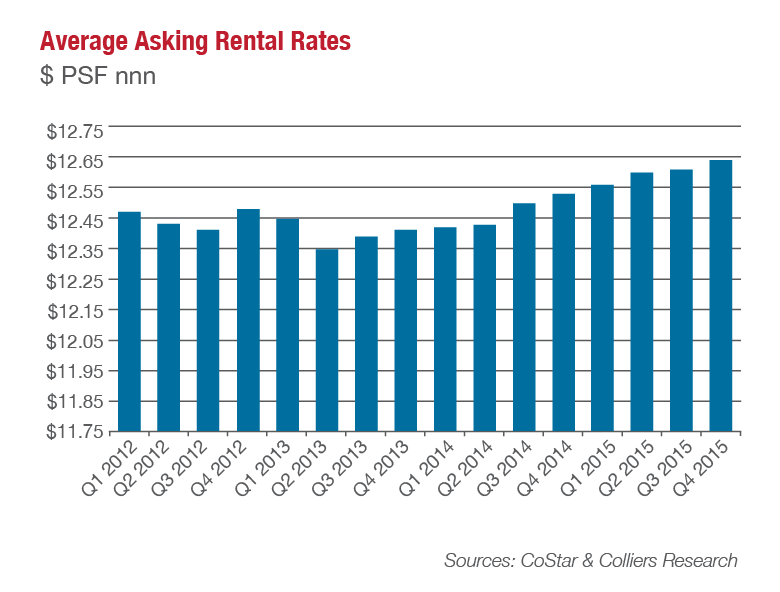