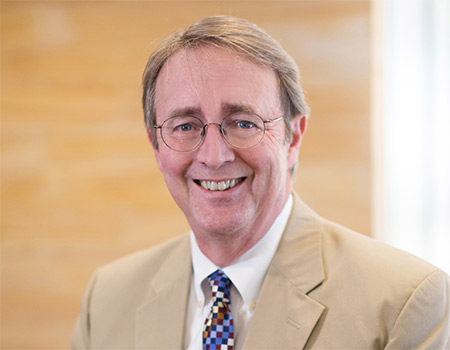 “It’s been a great run,” says Bob Langenkamp, President & CEO of the Economic Development Corporation of Kansas City, Missouri (EDCKC). He will be leaving his post as of July 8, 2019. “When the EDC first approached me five years ago to come and run the organization, I think we could all feel the momentum building in our city. Today, I couldn’t be prouder of what we’ve accomplished together.”

In the interim, Greg Flisram, currently Senior Vice President of Business & Real Estate Development, will act as President & CEO. Flisram has served at the EDCKC since 2014 and has a 25-year career in economic development with a strong belief in pro-active initiatives, such as the ones currently underway in Kansas City, Missouri.

During Langenkamp’s tenure, EDCKC has developed positive budgetary and operational standards, and has developed a strong and positive office culture. “Bob stepped in at a crucial juncture for the EDC and really made a huge impact,” says Bridgette Williams, Chair, EDCKC Board of Directors. “We support Bob and his decision and we look forward to what the future holds in store for him.”

Just this week, the organization has moved to new offices in the River Market, which will reduce operating costs and provide staff with an excellent work environment well into the next decade.

Over the past five years, EDCKC has managed and evaluated more than $5 billion in capital investment projects all across the city, while also achieving the job retention, job growth, and capital investment targets established by the EDCKC Board.

As an organization under leadership from Langenkamp and his team, EDCKC took on a tighter and more deliberate mission, focusing on programs for people, tools for projects, and large-scale initiatives that continue to grow city prosperity:

“As I prepare to move on to the next phase of my career, I want to thank all the wonderful staff at the EDC who have made this progress possible,” says Langenkamp. “I also want to thank the EDC Board for the guidance and support they have provided over these years. With the foundation laid over the past five years, with an EDC staff that is running at full steam, I’m confident our city is in really good hands. Let’s grow KCMO.”