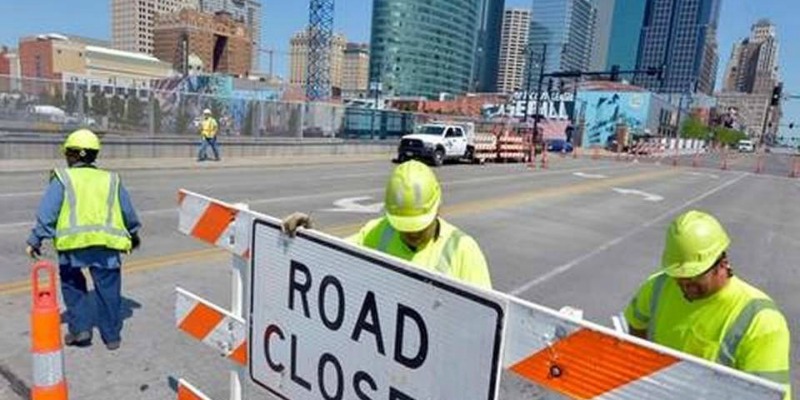 Kansas City recently celebrated some grand improvements to a major bridge in downtown. The Grand Boulevard Bridge over I-670 officially reopened on Friday, December 2nd, right after Kansas City and MODOT representatives held a ribbon cutting ceremony to praise all the collaboration that turned a three-year project into a nine-month success.

The Grand Boulevard Bridge was closed in the spring of 2016 after a MODOT inspection revealed structural issues. MODOT allocated $3.5 million to replace the bridge and Kansas City provided $1.1 million to make it easier and safer for vehicles, bicycles and pedestrians to cross.

Brian Kidwell, Assistant District Engineer at MoDot, explains how they were able to complete this project under budget and much faster than anticipated in the below video.