Every business owner wants to find a location in the right place at the right time. That’s exactly what happened to Harry Murphy when he opened Harry’s Country Club near the Kansas City, MO, River Market in 2003. Murphy has been in the restaurant and bar business for over 30 years. In 2003, he had an idea for a new restaurant and discovered a building just north of downtown Kansas City, MO.

“At the time, prices were lower to open a business here, and I’ve always loved the River Market area in Kansas City,” says Murphy. “When we opened, the lunch business was good, but it was pretty lonesome and desolate down here at night and there wasn’t much going on around the building.” 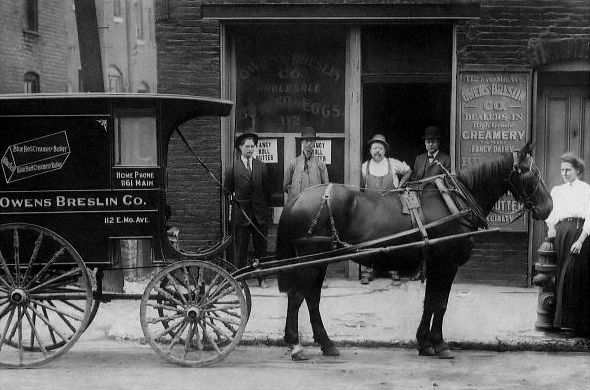 Undated photo of the building where Harry’s Country Club is currently located.

Things really changed when Sprint Center and the new Power & Light District moved into downtown Kansas City because Harry’s Country Club was located just down the street. “People always ask me how I knew this area was going to grow, but I had no idea. I wish I could say I saw the future,” says Murphy. “As things developed downtown, we were sitting right here and were the lucky recipient of increased business.”

The space was empty when Harry moved in, but the building itself has had a rich history in Kansas City.

It was the first Kansas City building constructed out of brick and concrete after the Great Chicago Fire of 1871 inspired fire-resistant buildings and those bricks remain today. “Everyone loves the brick walls and old wooden floors,” says Murphy. “It is a great place to sit and socialize, and the building has so much more character than newer buildings. 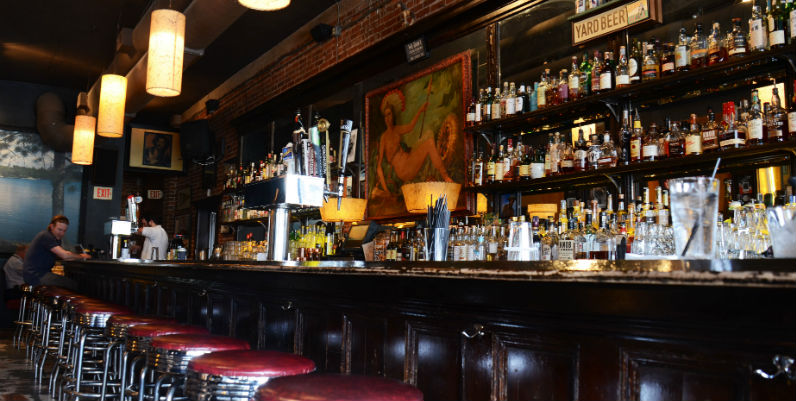 Murphy has seen old pictures of the building and believes it was originally a chicken slaughterhouse. Later, Kansas City Light Fixture occupied the space, selling electricity-free light fixtures. “We wanted to capitalize on the history and nostalgia of the building,” says Murphy. “It feels authentic, like it has been here 100 years. The space appeals to people of all ages, and many people say, ‘My grandpa would love it here.’”

Murphy purchased the entire building in 2006. He considered plans for the upstairs, but it remained unoccupied for several years until Engage Mobile, an enterprise mobile app development company, moved in upstairs. 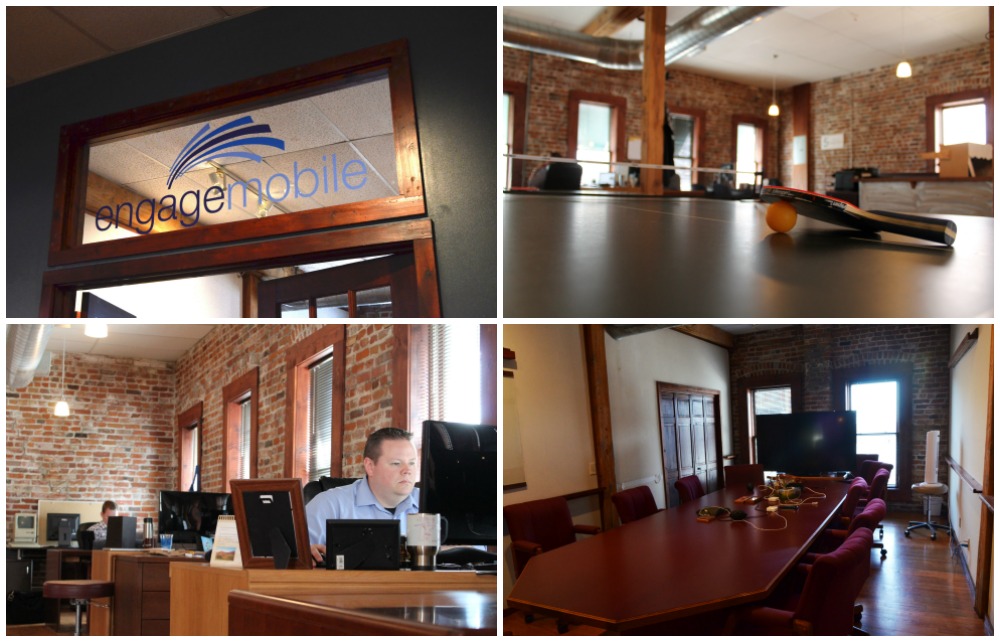 We love being in this historic building,” says Matthew Barksdale, President of Engage Mobile. “It has so much character and really matches our personalities so we are able to be more creative.”

The restaurant has certainly built a reputation as a destination downtown. In 2013, Esquire magazine named Harry’s Country Club one of the top 10 bars in the country. So what’s in store for the future?

Murphy wants to keep building on Kansas City’s growth downtown and has plans to open a new restaurant and bar called ‘Brown & Loe’ only two blocks away from Harry’s Country Club.

“This building and area have sentimental value to my entire family,” Brown says. “Our guests and employees have made us successful and we want to keep that going. The entire place almost hugs you when you walk in.” 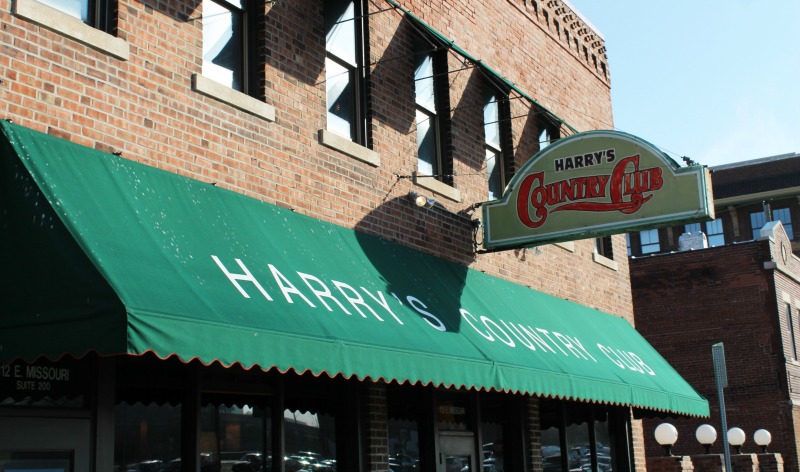 This blog is part of a blog series aimed to highlight historical buildings that help define Kansas City, Missouri’s skyline. If you know of a Kansas City building that has a historical story to tell, please email it to Allison Williams for consideration.