The Academy For Integrated Arts (AFIA), a public charter school located in Kansas City, Missouri’s East side, was running out of space in their original location and received more than $3 million in pledges to purchase a new building, the King Louie East Bowling Alley at 7910 Troost Avenue. 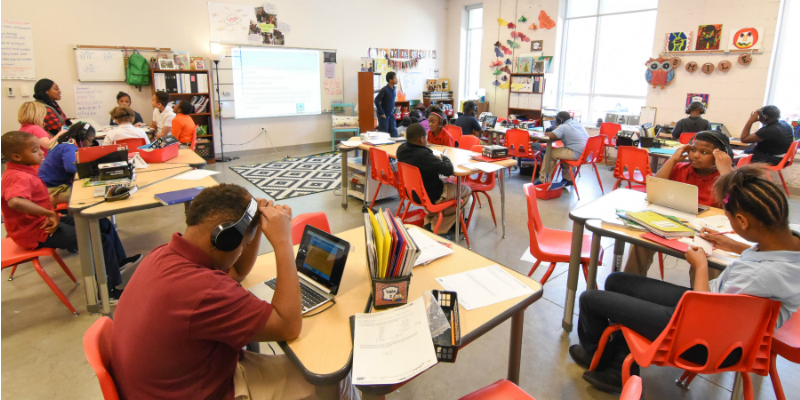 The 40,000 square foot building had been re-purposed many times since being built in 1955 and had been sitting vacant, deteriorating, for 10 years. The Helix Architecture + Design team developed a creative plan to renovate the existing building and reduce the cost of construction, all while still opening in time for the 2016-2017 school year. 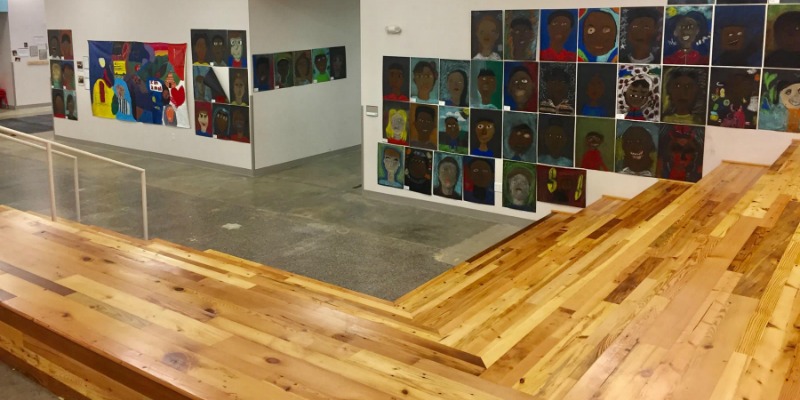 The new building is more than three times larger than the school’s old space at 5604 Troost Avenue and the selection of this particular location represented a choice to remain accessible to students in Southeast Kansas City, Missouri. Since moving into the new facility, AFIA has increased enrollment from 120 to 170 students with a goal to eventually grow to approximately 350 students. For more information on AFIA, please visit their website.