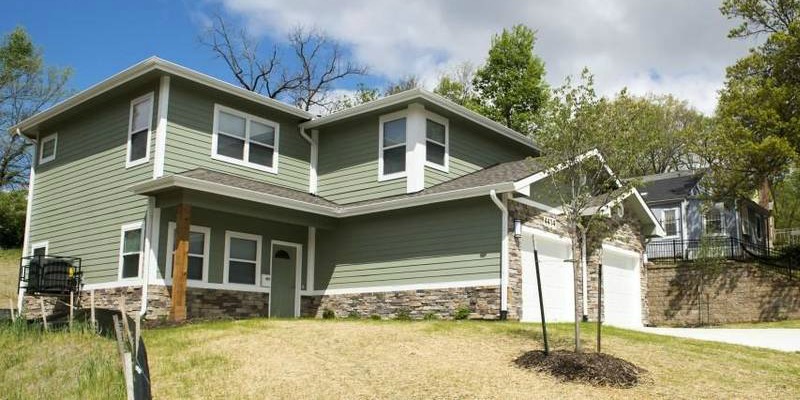 A long-term commitment by Dr. Zavon Kanion and his wife Jacqueline of Oak Point Partners LLC resulted in the development of 30 new apartments on Kansas City’s east side for qualified low-income tenants. The developments, a $9 million investment by the Kanions’ company, are between 43rd and 45th Streets on Norton Avenue, and in the 3800 block of Cypress Avenue, a street west of Elmwood Avenue that was added to accommodate the new project. 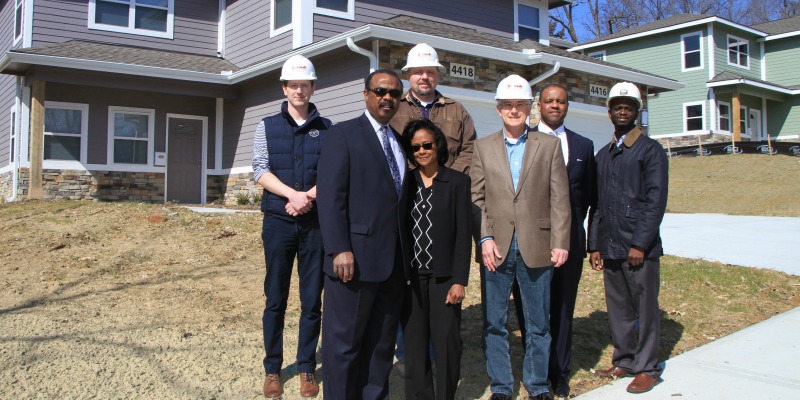 It is the Kanion’s desire to place families in the units and make the new development an integral part of the east Kansas City neighborhood.