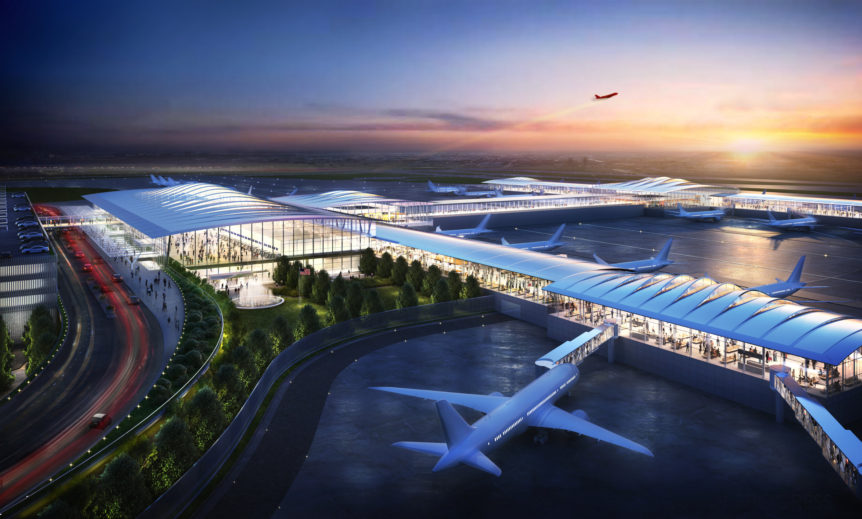 By now it seems like everyone is talking about whether to build a new KCI or renovate the existing structure and that many have formed an opinion. Most of the talk has centered around what will happen if we build it… who will really pay for it? What will it look like? What will it cost? 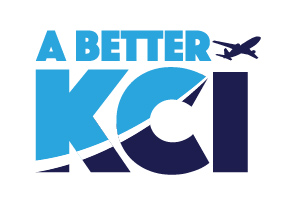 But the most important question is, what happens if we DON’T build a new KCI? Let’s stop and think about the opportunity cost of choosing to renovate the existing airport instead of building a new one.

The first opportunity cost is fewer flights in and out of KCI. Gary Kelly, CEO of Southwest Airlines, said at the Kansas City Area Development Council’s annual meeting on October 27 that the existing KCI dissuades airlines from adding the additional connecting itineraries and nonstop flights that business travelers want. He continued with the statement, “flights are leaking out to places like St. Louis, Chicago or Dallas” that offer better passenger experiences. And that’s coming from KCI’s largest airline carrier.

All of KCI’s airlines support the construction of a single KCI terminal over renovating the current design. We can’t afford to limit flight options, lose

The second opportunity cost is fewer companies locating or growing their business in Kansas City. Take the Amazon HQ2 pitch the city just made. Amazon said in the RFP that the city they choose needs to have proximity to a major international airport. Currently, Kansas City ranks 38th on the list of US airports for air travel passengers. That leaves 37 other markets with larger, busier airports. Amazon’s HQ2 is expected to generate $5 billion dollars in investment and 50,000 jobs. That’s quite an opportunity cost!.

And Amazon isn’t the only business that represents an opportunity cost. As the city’s economic development engine, the EDCKC sees every day that the current airport factors heavily into businesses’ consideration of Kansas City. With every prospective business that plants its roots and grows elsewhere, we lose job opportunities, investment in our economy and growth momentum.

Building a single terminal airport will result in economic growth and provide improved features and technology for all travelers while maintaining convenience and ensuring we don’t lose more flights. Most importantly, it will elevate Kansas City’s status as a city to be noticed – a city that deserves to be home to Amazon’s new HQ2.

We hope you’ll consider what our city stands to lose by choosing to renovate the airport and join us in voting YES for a new, modernized one-terminal airport on November 7.