Historically known for its contributions to the musical styles of blues jazz and its Kansas City-style barbecue − Kansas City, Missouri is a destination town. Sophisticated yet unpretentious, it has more than 200 fountains, second most in the world just behind Rome, earning the nickname, “City of Fountains.” Kansas City also has more boulevards than any city except Paris, France and is often referred to as the “Paris of the Plains.”

Today, Kansas City, Missouri’s urban core is experiencing its greatest revival in more than 50 years. The downtown population quadrupled in the last decade and is expected to grow by 50 percent in the next five years. New downtown housing units, expansive entertainment options, restaurants, shopping and redevelopment are spurring residential and business attraction.

Culturally, the Kansas City metropolitan area hosts numerous performing arts organizations, the nation’s second largest working train station and the National World War I Museum. In the business community, Kansas City is quietly, but decisively, transforming into a destination for high-profile start-ups and entrepreneurs, nurturing a multitude of innovative and well-performing companies.

Kansas City also boasts a low cost of living, an educated workforce and multiple award-winning school districts. Kansas City’s neighborhoods offer every housing choice imaginable – from luxury high-rises to tiny homes – with pricing that delivers more value for the dollar than most peer cities in the U.S. 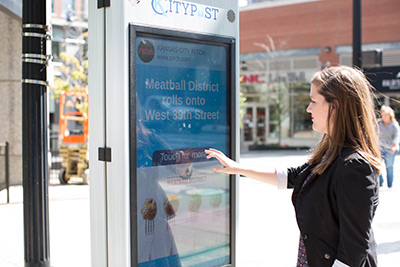 In 2012, Google chose the Kansas City metro area as the first location in the world for the rollout of Google Fiber, its ambitious new high-speed broadband internet and cable TV service. With download and upload speeds of near 1,000 megabits per second and affordable prices, Kansas City has become an emerging innovation hub for tech companies and entrepreneurs.

More recently, Kansas City, Missouri launched its Smart City initiative with the collaboration of Cisco, Sprint and Think Big Partners. The more than $15 million public-private partnership has made Kansas City’s Smart City Corridor a leading technology, innovation and entrepreneurial community. The corridor follows the City’s two mile-long streetcar route. With interactive kiosks, free public WiFi, smart streetlights and sensors, it is the start of a new experience for those who live, work and play in Kansas City. 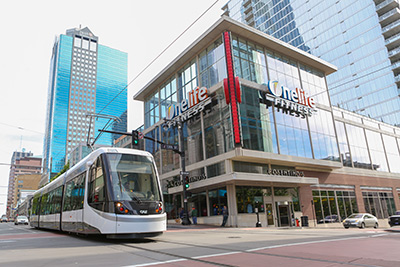 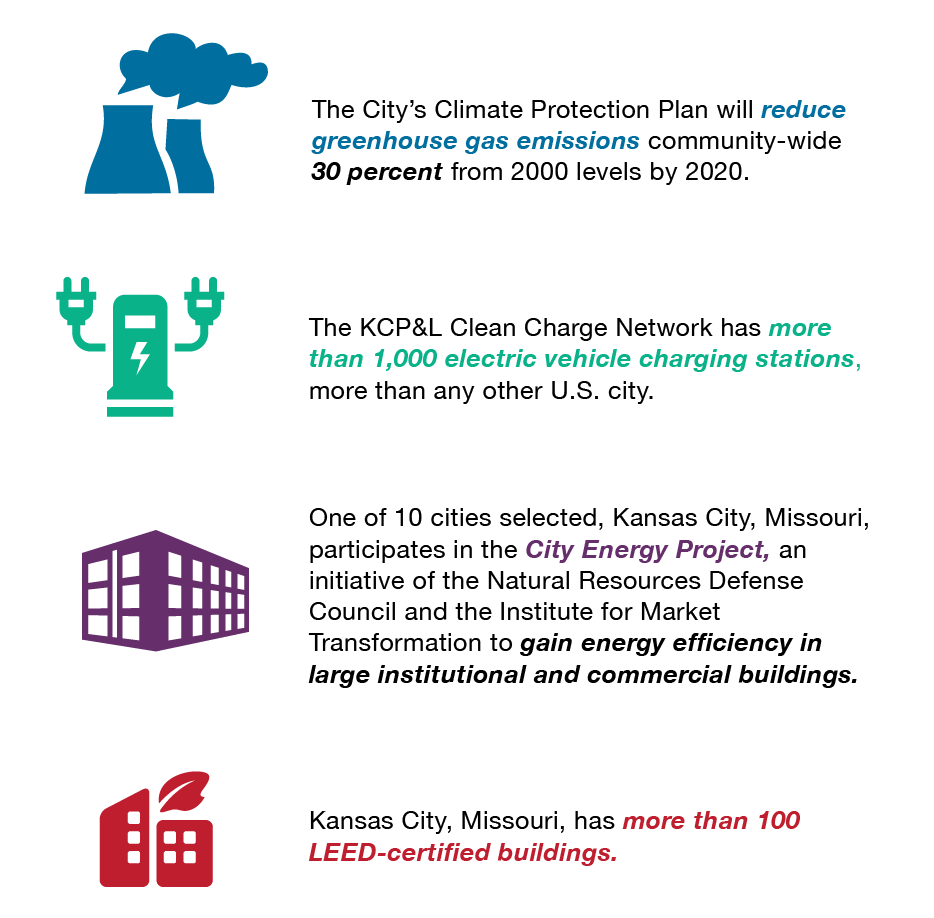 Committed to sustainability, the city of Kansas City, Missouri, and its business leaders are deeply invested in an array of initiatives to assure that the city is vibrant, connected and green.

To view a close up of the infographic data click the thumbnail image on the left.