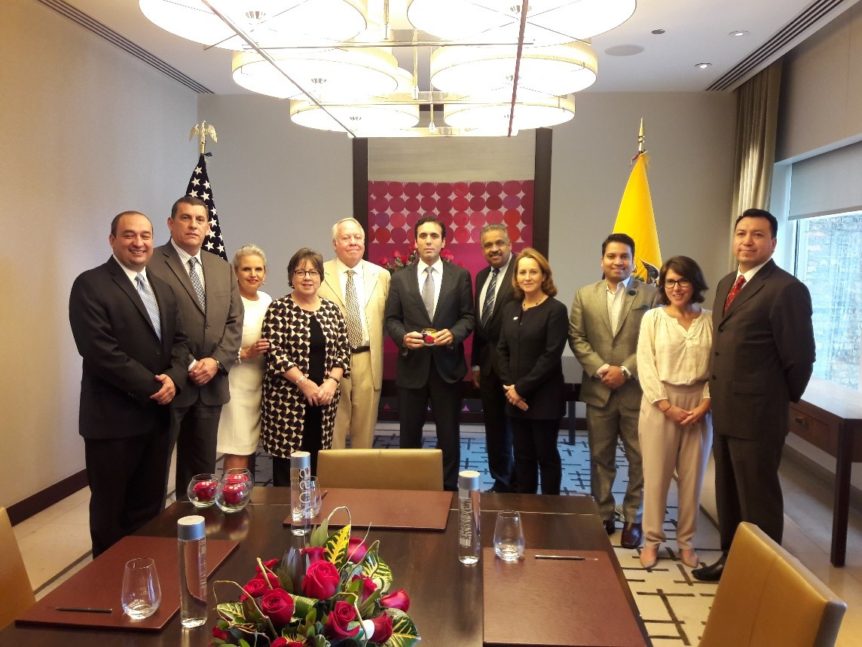 The EDC’s International team continually meets with dignitaries from countries who want to know more about the benefits of increasing trade with Kansas City. They discuss several topics, such as SmartCity initiatives, immigration policies, business resources, cultural programs, City and State incentives and benefits of trade with the City. The team works closely with dignitaries and trade representatives to build trust and long-term relationships and collaborate on cultural and trade ties that are mutually beneficial.

The City of Kansas City, Missouri, has made it a goal to support trade with Mexico since there are local companies, like KC Southern, who depend on Mexico, and many others who want to begin trade with Mexico. In the last quarter of 2017, the EDC International team worked with the Consulate of Mexico – Kansas City, the City and the State of Missouri International Trade and Investment Office to lead a trade mission trip to Mexico City and Monterrey. The delegation, which included several Kansas City global companies, the Economic Development Corporation and Mayor Pro Tem Scott Wagner, worked with government representatives to connect and expand business relationships for greater trade opportunities with Mexico.

The delegation also met with economic development organizations such as UNIDEM – Industrial Union of the State of Mexico, MEXPORT and the Centro de Competitividad de Monterrey to begin distribution of Kansas City products and services through exports to Mexico. 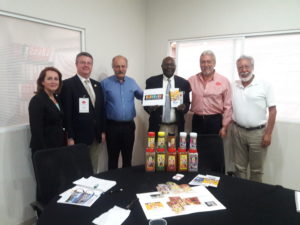 The trip was successful in beginning a dialogue between local companies and Mexican distributors and government officials and the trip helped one local company, Spiceman, sell its product in Mexico.

The City is interested in increasing trade with China, so in September, the EDC’s International team partnered with the City and the University of Missouri – Kansas City to lead a China trade mission trip to five major cities – Yan’an, Xi’an, Ankang, Changsha and Shanghai.

The Kansas City delegates were hosted by five Chinese cities, where they met with government officials to explore collaboration between the cities. As a result, several projects were chosen to initiate the partnership.

In Xi’an, delegates represented Kansas City at a trade forum, and in Changsha, Narbeli Galindo, EDC’s director of international affairs, presented to businesses and investors about the benefits of trade with our city. The trip wrapped up in Shanghai with a business roundtable and conference.

As a result of the China trip, more than a dozen companies from Shanghai, Xiamen and Changsha expressed interest in investing in Kansas City and a visit is expected in early 2018.

Lastly, the director of International Affairs was invited by the Ecuador Consulate in Chicago to represent Kansas City at a luncheon with the minister of international trade of Ecuador, Pablo Campana. Attendees discussed infrastructure trade projects and subsequently, several opportunities were discovered for local engineering companies.

Heading into 2018, the International team will continue its mission to represent and promote trade with Kansas City around the globe.