Kansas City has been a lot of things over the years—from a cow town to the “Paris of the Plains”—but as we move into the future, Kansas City has become a place that’s moving and changing, and definitely doing its part to keep up with growing trends in technology and business.

Few things better demonstrate the changing face of Kansas City’s approach to entrepreneurship than the official grand opening of the new Think Big Coworking space in January. The gala event was attended by local companies, city officials and supporting partners, including Microsoft Ventures, Polsinelli, and eBeam. Mayor Sly James was in attendance to welcome our growing base of entrepreneurs and let them know they are supported here in KCMO. 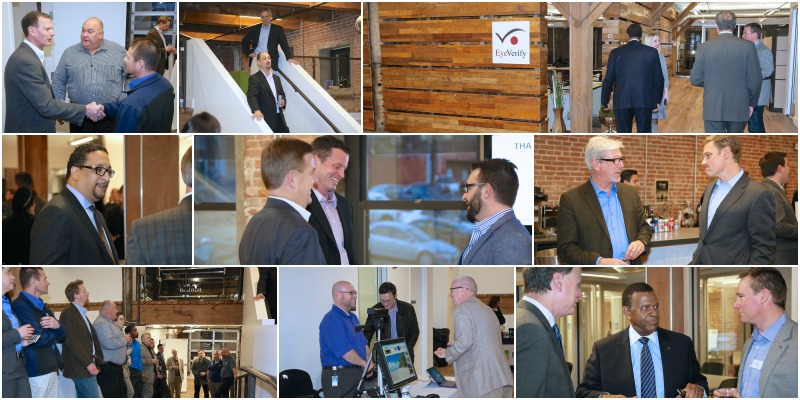 Located in the growing Crossroads Arts District, the Think Big Coworking building is right on the Streetcar line and near many amenities entrepreneurs often find themselves a part of.  The Kauffman Center for the Performing Arts is within walking distance and just a few blocks away is the Power & Light District, Sprint Center, the Kansas City Convention Center, and a host of business resources through KCBizCare, the City’s business customer service office.

The newly renovated building is over 100 years old and has been refurbished to preserve many unique aesthetics from the initial architecture. Even though the original timber beams and hardwood floors are still present throughout the space, a careful eye was placed on modern efficiency and technological advancements. Cisco is the ground floor tenant and plans to use the Think Big building as a testing ground for their new Smart Cities technology. 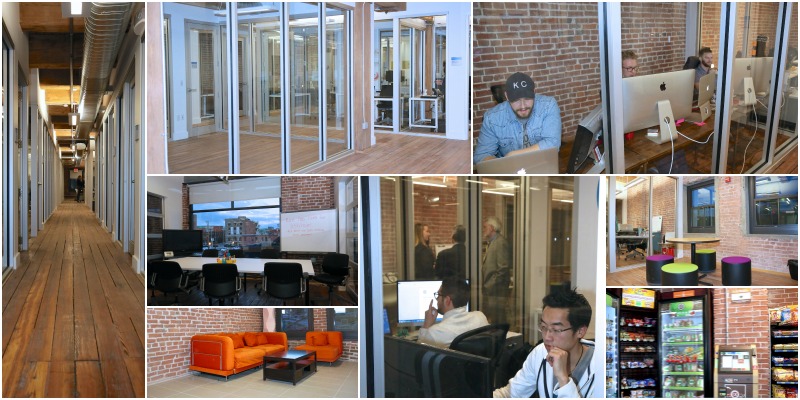 The idea behind the Coworking Space is to create a place for entrepreneurs, startups and growing companies to work in a stimulating environment, surrounded by passionate, like-minded professionals. Think Big believes that Coworking is an important part of the future of entrepreneurship, and that by creating more “collisions” between entrepreneurs, the City, corporate partners and innovators, they can make the work of an entrepreneur not only easier and less lonely, but more dynamic and successful. The Coworking Space at 1712 Main will not only give entrepreneurs a community where new ideas can be hatched and nurtured, it will also give them access to some of the best technology resources in the country.

An example of the kind of innovation that the Think Big Coworking Space is bringing to entrepreneurs can be seen in their whiteboards. We know what you’re thinking, a whiteboard is a whiteboard, right? But thanks to the addition of eBeam technology, the whiteboard at Think Big Coworking can capture all of your notes, diagrams, and doodles and then print them out or send them to your coworkers (or a digital copy to yourself for safekeeping) so that nothing ever gets lost in the shuffle. 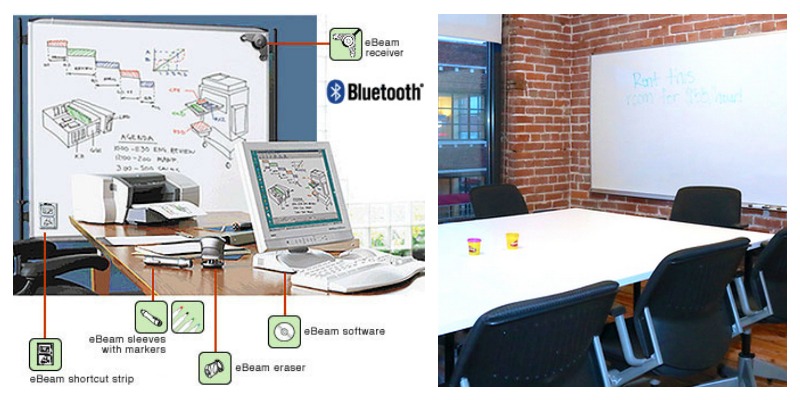 Ultimately, the most important aspect of the Think Big Coworking Space comes from the “Co-” in “Coworking.” It’s all about working together to build a community—an ecosystem in Kansas City where entrepreneurs, startups, growing companies and established businesses from all industries support one-another and encourage the growth and success of the entire Kansas City metro. Now THAT’S Economic Development! 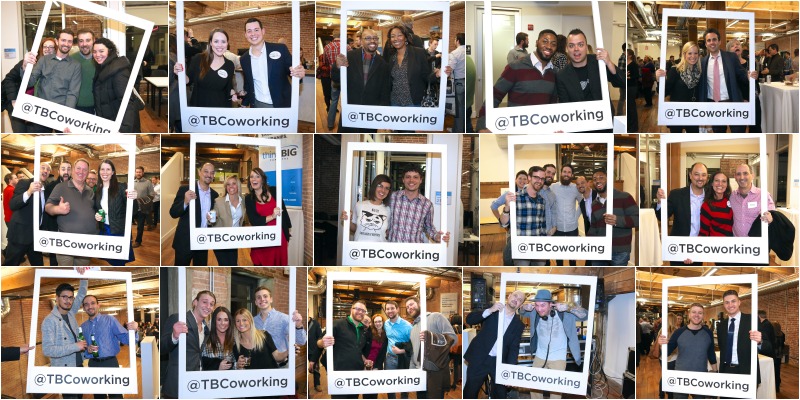