There are few issues that spur such strong opinions as the status, design and future of KCI. Those who live here and travel through KCI find its three-terminal design easy to navigate; they are willing to forego the contemporary amenities found in other airports for its perceived simplicity. Issues surrounding KCI, however, are anything but simple. In fact, its current design is holding Kansas City back when organizations like the EDCKC are doing everything we can to move it forward.

We now have an opportunity to make a big change without cost to taxpayers. It’s time we move forward.

Designed before passenger and baggage screening was required, KCI is outdated. It is not efficient for travelers with layovers or for those who have to switch flights – the need for redundant security screenings with simple gate changes is a waste of travelers’ time and employee resources. As security measures increased, the decreased terminal space lead to cramped boarding areas. The in-and-out function of the airport’s design now works against you when you have to wait for your flight and there is a limited choice in restaurants, retail and other amenities in increasing demand. 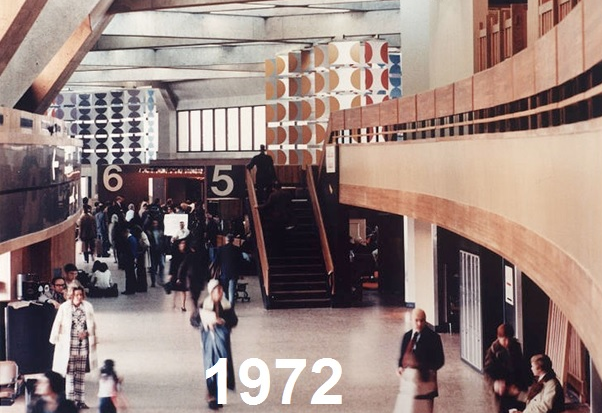 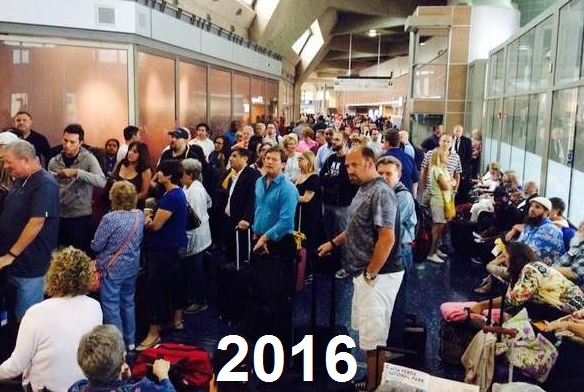 And, it’s not just about the time that it takes to go from Point A to Point B. KCI sends the message to companies contemplating expansion or relocation that we are a city behind the times. First impressions stay with you and business owners are evaluating the city before they leave the KCI parking lot. With every prospective business that plants its roots and grows elsewhere, we lose job opportunities and growth momentum.

Southwest Airlines has stated that it directs more flights through St. Louis than KCI because it does not want Southwest travelers inconvenienced by KCI inefficiencies. Southwest Airlines – our largest carrier – and all other airlines support the construction of a single KCI terminal rather than renovation of the current design. We can’t afford to limit flight options, lose carriers completely or find ourselves in the position where an international airport is approved for construction in Kansas.

Kansas City is at a crossroads – we have to decide who we are and how we want to be perceived.

It is proposed that the new KCI single-terminal design and construction be privately funded, with 100 percent ownership remaining with the City of Kansas City, Missouri. Costs would not be covered by tax increases, bond issues or use of the City’s general fund. Recovery on the investment would come from sources such as increased costs to the airlines, with the airlines’ cost per enplanement (the process of boarding and airplane), or CPE, increasing from $7 to $9 per passenger. The airlines have expressed their agreement with a $9 CPE, which is less than similar rates in St. Louis and other peer airports. Travelers using KCI would be the only ones financially affected and, even then, nominally. The new 750,000-square-foot terminal would be built where Terminal A is located, with both Terminal and B and C remaining functional throughout the construction process.

Building a single terminal airport should offer more flight options, result in economic growth and provide improved features and technology for all travelers while maintaining the efficiencies of a smaller airport. Most importantly, it will elevate Kansas City’s status as a city to be noticed – a city that is future focused.

EDCKC fully supports the efforts of Better KCI, a collaborative partnership of area development councils and chambers as they seek to educate the community about the importance of a new terminal for Kansas City’s economic growth.