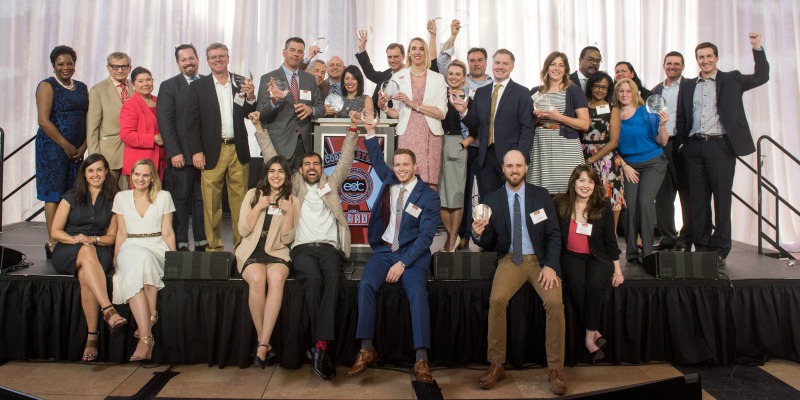 “This is a special year for us because it’s the 30th anniversary of the Economic Development Corporation – and once again we celebrate a year of outstanding achievements by many individuals and businesses,” said Langenkamp. “In fact, if you total up all of the dollars from this year’s Cornerstone projects plus all the other KCMO activity from the last 12 months, you’ll see a total investment of more than one billion dollars in the city!” he said.

The Cornerstone Awards recognize and honor companies and projects that strengthen our economy by creating jobs and infrastructure that advance the quality of life for Kansas City, Missouri residents. The 2017 winners, chosen from our pool of finalists, exemplify the vibrant, growing, forward-looking community that Kansas City is today.

Congratulations to the 2017 Cornerstone Winners!

Made In Kansas City

Over 1000 people voted in a ten-day public Facebook contest to determine the 2017 Cornerstone “People’s Choice” winner, where Fishtech ultimately battled it out with Virgin Mobile to win the top spot. This is the second year in a row the People’s Choice award has been in Martin City as the entire Martin City district won People’s Choice in 2016. 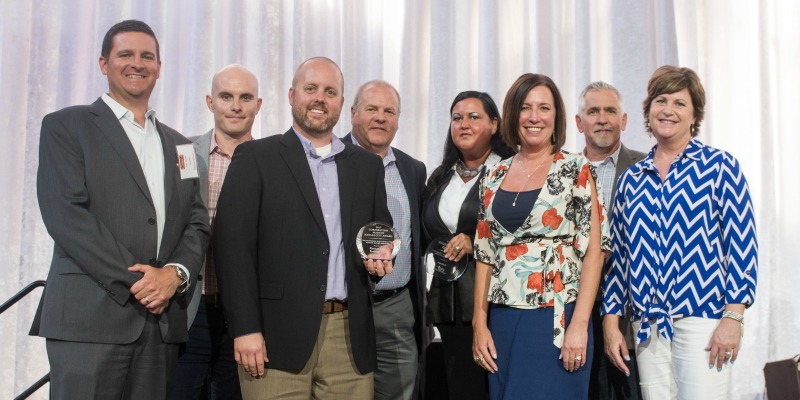 Mayor James recorded a special video introducing Barnett and Shirley Helzberg, our 2017 Cornerstone Lifetime Achievement winners since he was unable to attend in person. “The Helzberg name is synonymous for countless years of philanthropy, for nurturing entrepreneurs, for support of the performing and visual arts and for the redevelopment of historic areas in Kansas City,” said James. View full video below: 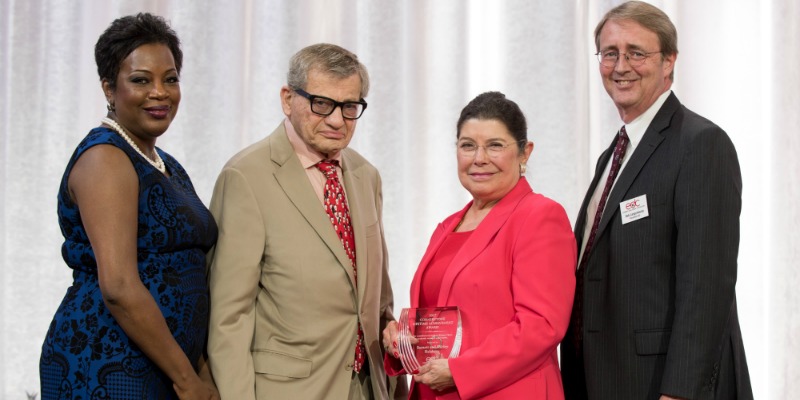 We were fortunate to have Chuck Caisley, Vice President of Marketing and Public Affairs at KCP&L, join us to talk about what he believes makes Kansas City, Missouri a great place to do business. “Knowing what we have, who we are, and what we do IS Kansas City, and KCP&L only succeeds if our whole Kansas City community succeeds,” said Caisley. 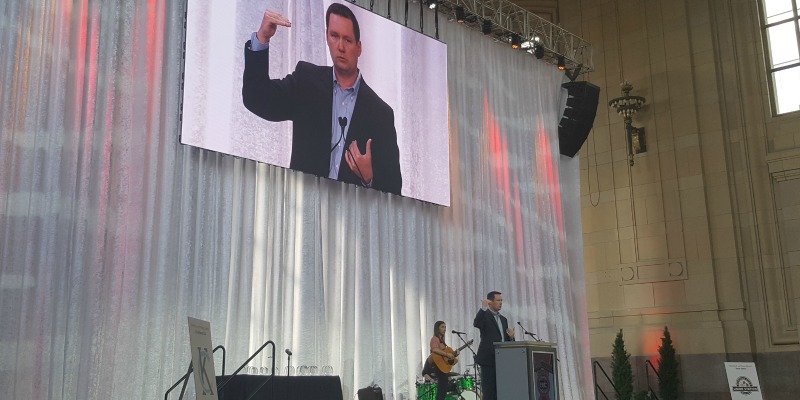 Those of you that know Chuck Caisley, know that there is no bigger cheerleader for economic development in our region. He has led the charge to put in place more than 1,000 electric vehicle charging stations in our region – an initiative that’s garnered tremendous press nationally and helped place Kansas City on the map for innovative and sustainable thinking. He said they do plan to continue working on the KCP&L/Westar Energy merger because they believe all of Kansas City’s residents stand to benefit. Caisley and KCP&L are almost always at the table when attracting and expanding business in our area and we appreciate him coming out to give everyone an update.

Of course, we would not be able to present Cornerstone awards without the tireless work of others. A big “Thank You” to our 2017 Cornerstone Partners and Exhibitors! 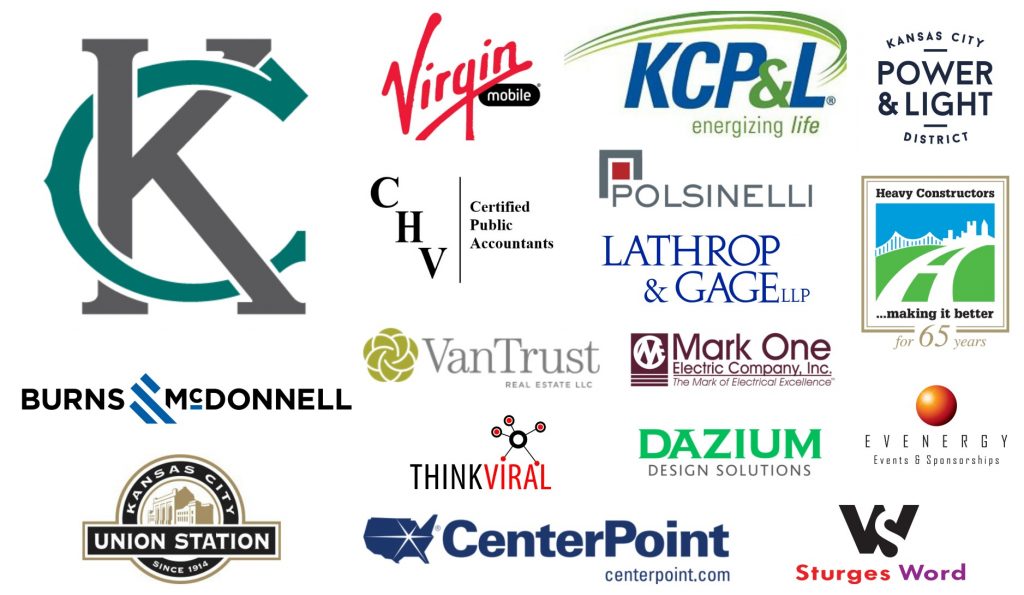 A big THANK YOU also goes out to Katy Guillen and The Girls for once again providing excellent entertainment! 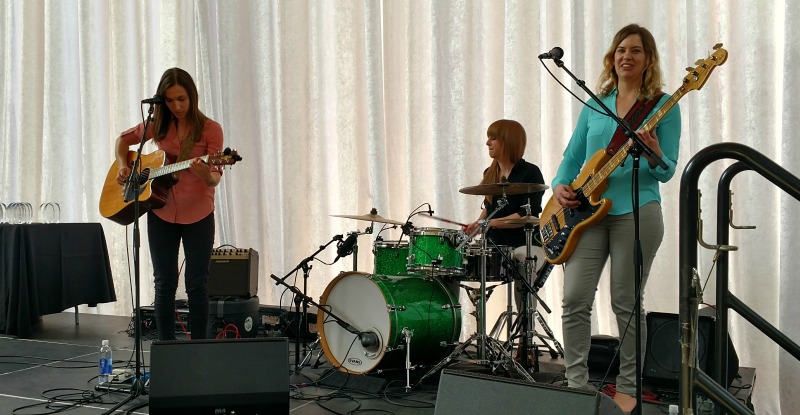 And to these important companies who organized the #KCCornerstone event from start to finish:

We look forward to showcasing more of Kansas City’s growth and progress at the next #KCCornerstone awards in May 2018! View All Photos from the 2017 Cornerstone Awards in our #KCCornerstone Facebook Album