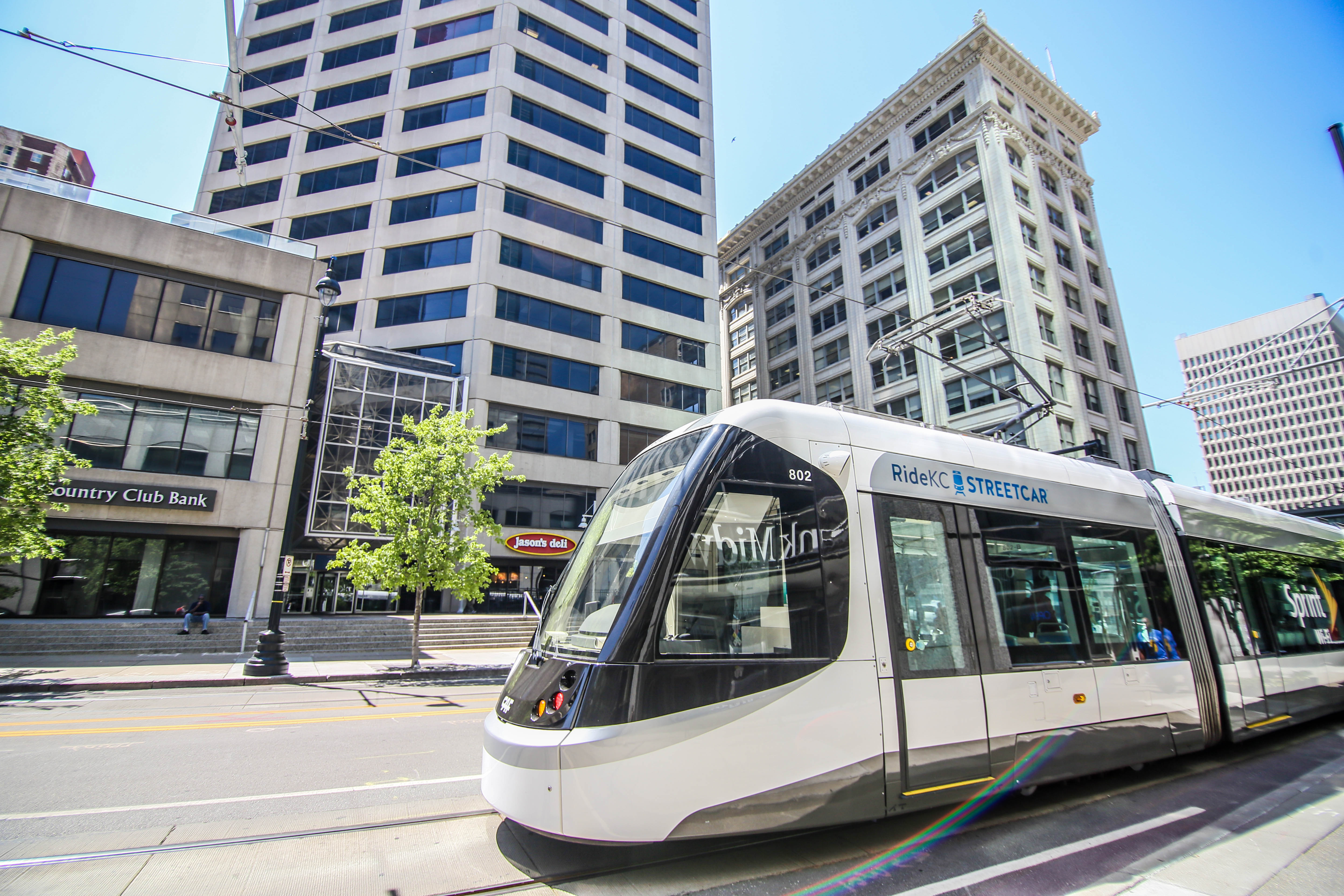 Voters in the expanded streetcar Transportation Development District (TDD) overwhelmingly gave their stamp of approval to the continuation of the popular downtown streetcar line through Midtown Kansas City to 51st and Brookside Boulevard and the University of Missouri – Kansas City. In elections results announced June 21, the local funding for the project was approved with over 75 percent of the vote.

With this approval, the new TDD can begin to collect the revenue needed for local funding for the 3.7-mile extension. Those funding streams, which include a sales tax and property tax assessment in the area adjacent to the project, won’t begin collection until the project is completely ready to move forward. That will rely on up to $100 million in federal funding.

With the introduction of the streetcar, Midtown is poised for a new wave of economic development, joining the over $2 billion invested along the downtown line since the project was announced.

Meetings are already kicking off with the area’s political leadership and the Federal Transit Administration to secure this key element of project funding. Though federal grant programs have been in flux during the current administration, local leaders are confident the success of the starter line makes extension a no-brainer project for federal support. The results of the effort to secure that support should be known in early 2019.

On the ground in Kansas City, a project team of engineers and planners are working with the community to determine the details of how the line would run down Main Street through Midtown. This analysis weighs the pros and cons of decisions like running along the outside curb or down the middle of the street to reach the best design decisions.

When fully funded, the design team will finalize project details to prepare for construction. By 2020, construction should begin and will take three years, with testing to follow before opening for full passenger service.

The energy at the future terminus is already amped up well-ahead of an anticipated 2023 opening of the extension with the recent opening of a new Whole Foods Market and 170 new apartments as a result of the Brookside 51 project. That project joins a variety of announcements of new investment along the line.